Invitation design for Mr. and Mrs. Plant aka my sister and brother-in-law. 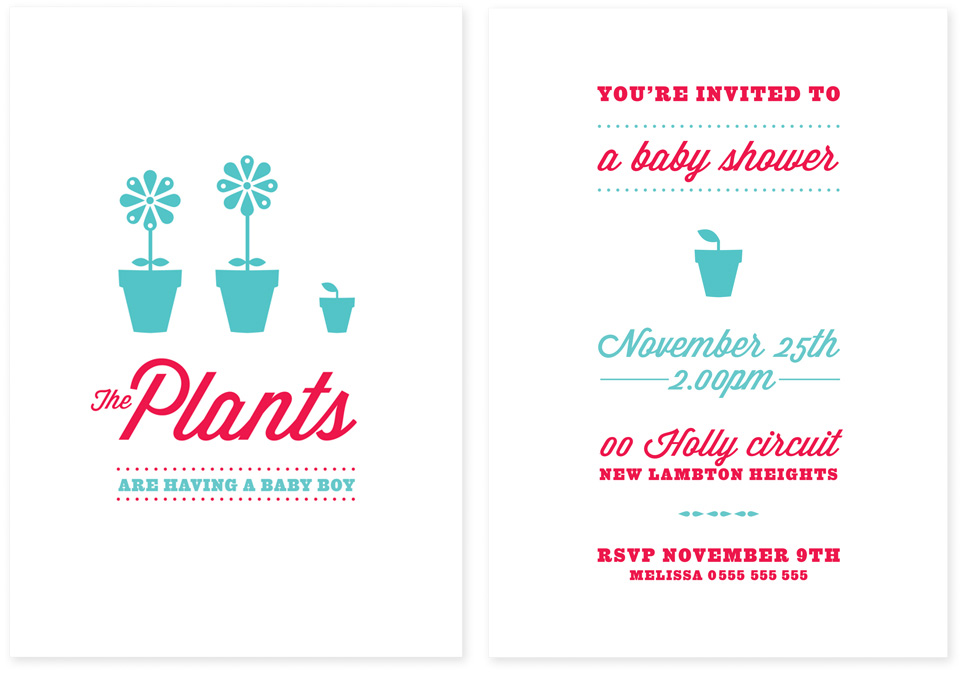 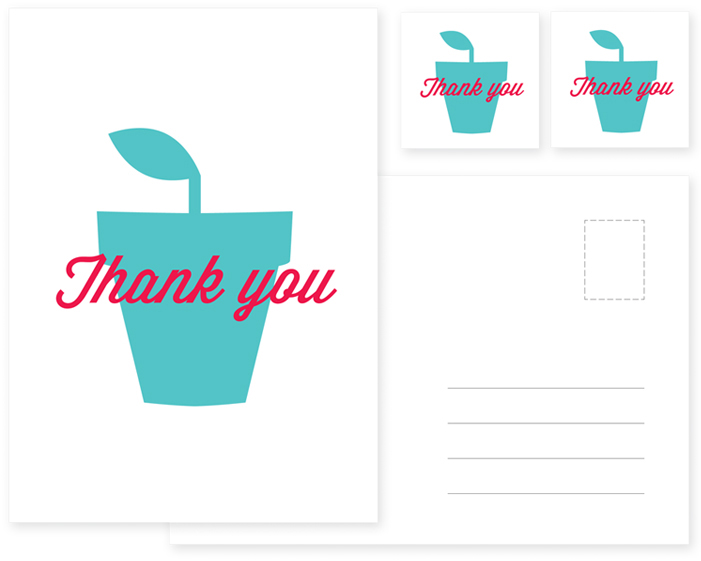 There is a famous urban myth that is told in Berlin about JFK supposedly making a grammatical error when speaking to the citizens of Berlin after the erection of the Berlin Wall. The story goes that JFK wanted to express solidarity with the Berliners by saying ‘I am a Berliner’. But here’s where the confusion lies, JKF said ”Ich bin ein Berliner” instead of ”Ich bin Berliner”. A Berliner being either a delicious jelly filled donut or a citizen of the city. There has been a long grammatical debate over whether using the ‘ein’ in the sentence implied that JFK was referring to himself as the jelly donut.

The internet tells me that this myth has since been debunked but the fact there was this huge infamous confusion (that even appeared on the front page of the New York Times the day after) about the German language and it’s correct usage is the premise of my design for the interpreting business Red Tape Translation. 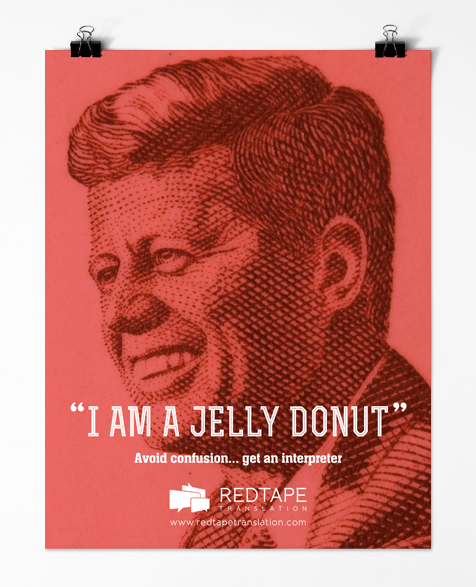 I really like to use my hands as much as possible when designing, it’s so nice to step away from the computer and instead sit infront of a sketchbook with a pencil instead. I hope to get more into hand lettering with some personal projects soon so stay tuned.

This design was drawn completely by hand and was submitted into the ‘Kaleidoscope Observer’ cover artwork competition. The winning design was to be the cover of a new journal that the Kaleidoscope Festival in London was going to release. Unfortunately the festival was cancelled so the book never went to print but I enjoyed making it so I wanted to share it with the world anyway! 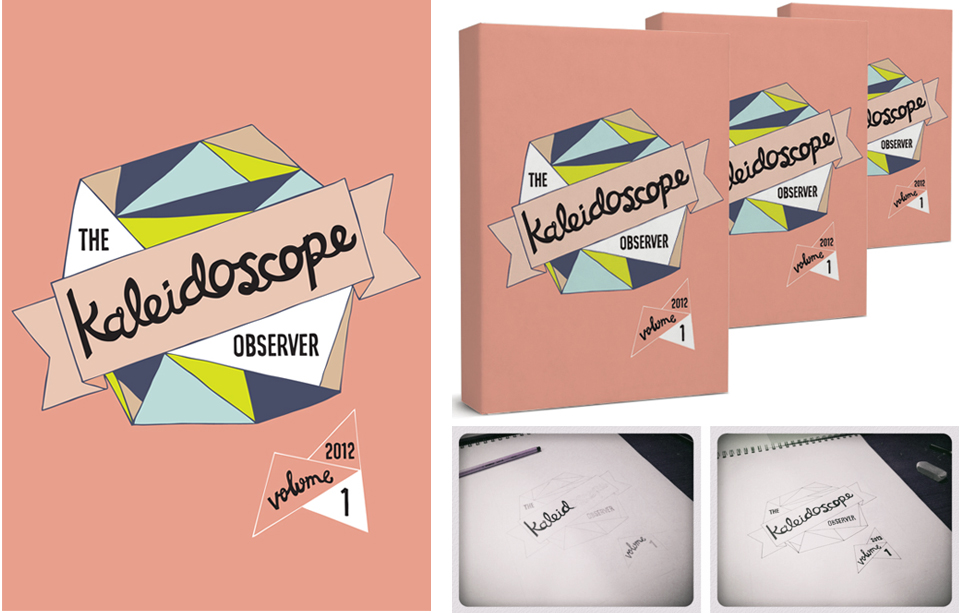 Punters HQ is a new start up company in development, can’t say too much about it before it launches… but here’s the logo I did for them!

The design process: Some of the earlier/rough designs for the logo 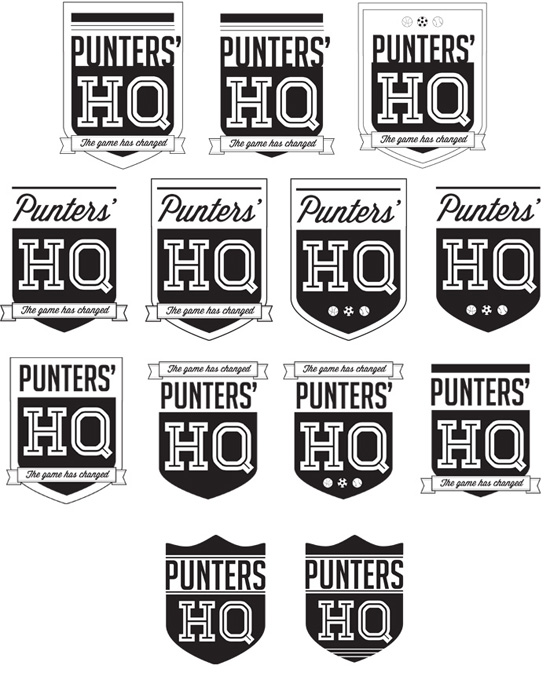